A fantastic and welcome opportunity to create a true grad ring that defies the norm of cheap, computer designed class rings that come off a sterile, gaudy and flimsy. While a handcrafted signet ring is certainly more expensive, it shows an appreciation for the genuine skill and masterful technique reflecting hard-won accomplishment following years of diligent studies.

The customer was fully engaged in the process, describing his wishes and design aspirations over the course of several collaborative discussions along with specifics about what elements would best reflect the nature of a degree from the Cal Poly Horticulture and Crop Science Department.

While the school seal on top initially represented the lion’s share of the work required, over the course of several weeks, simple engraving ideas for the sides were expanded and fleshed out to become elaborate and fully engraved shanks and perimeter at added cost, which the customer willing accepted as the final design represented his true ideal of a California State Polytechnic University grad ring. 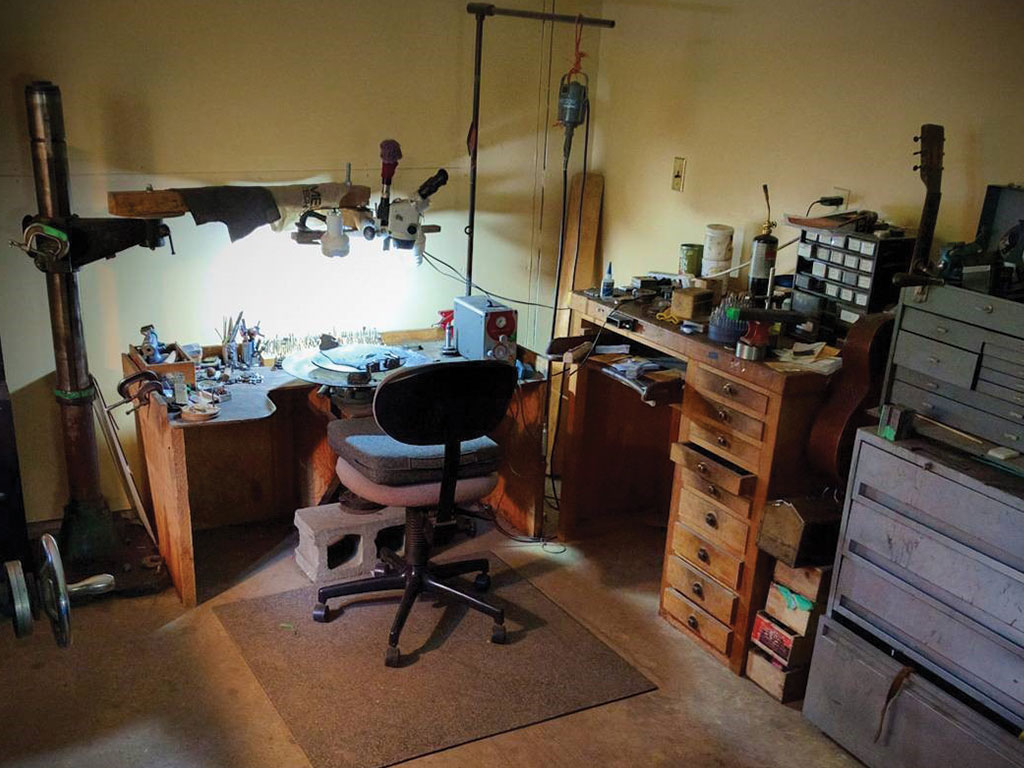 I was excited and honored to take on this project. I don’t even try to compete with online shops that crank out CAD class rings like Cracker Jack prizes, but it can be discouraging. But then a customer will come along and agree that a handmade class ring is so much more personal and should represent years of hard work and dedication. I threw everything I had into this project. All my design and engraving skills were pushed to the max just to prove that hand engraving is better than computer printing and because my customer knew it.

How much would it cost?

It starts from scratch...

Select this square signet ring model with a 2mm top (3mm top also availabe), then customize your order to suit your size, karat, and design wishes. Cost will calculate automatically based on your input. Place a deposit when you’re ready and we’ll start fabricating your ring. We’ll be in touch with sketches and discussion about your design details to meet with your full approval before engraving it.